Home to the Ohio State Buckeyes and the Capital of Ohio, Columbus is the 14th largest city in the US.  With 861,000 people in the city proper and just over 2 million in the metro area, Columbus is the second largest midwestern city behind Chicago.  Home to 5 of the Fortune 500 and a major hub for both insurance and banking, Columbus is growing rapidly due to major growth in jobs and an educated workforce. 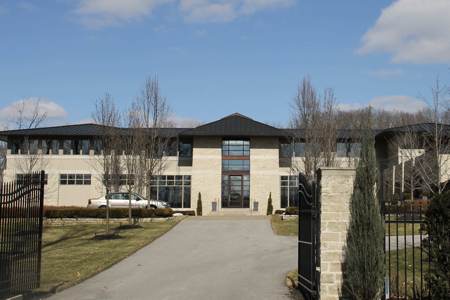 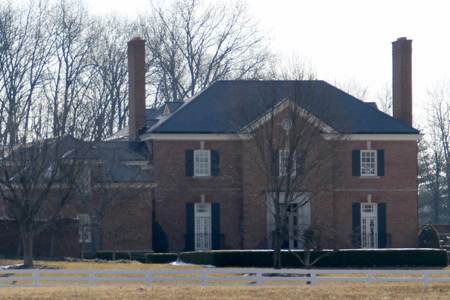 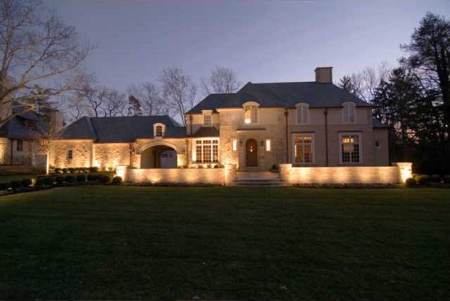 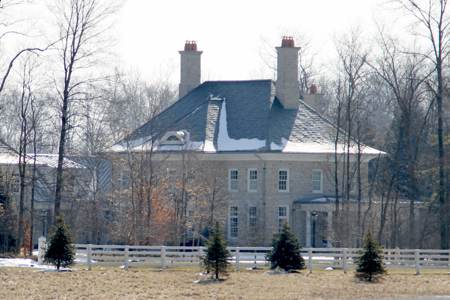 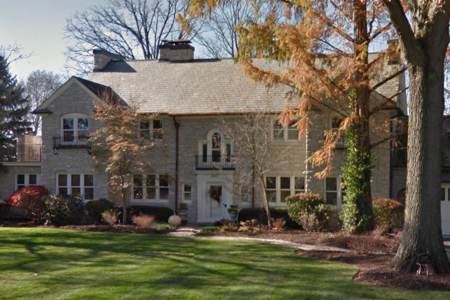 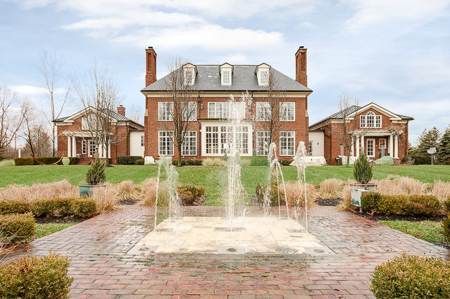 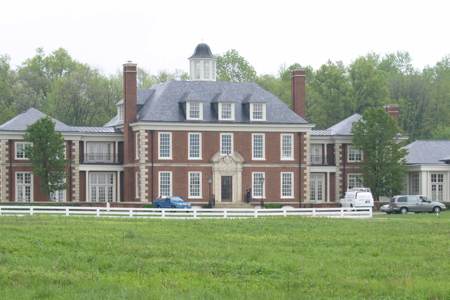 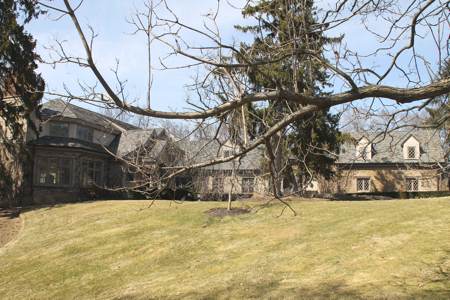 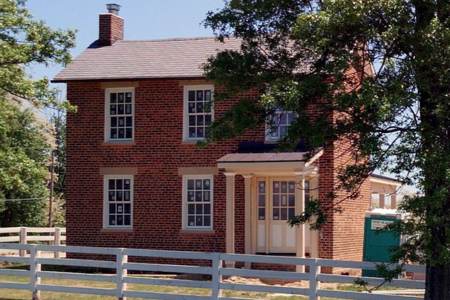 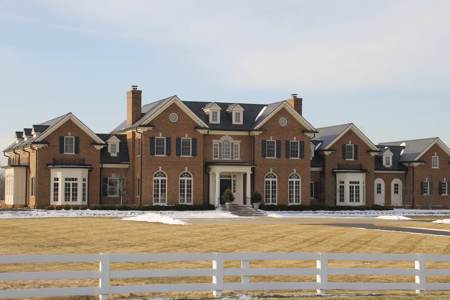 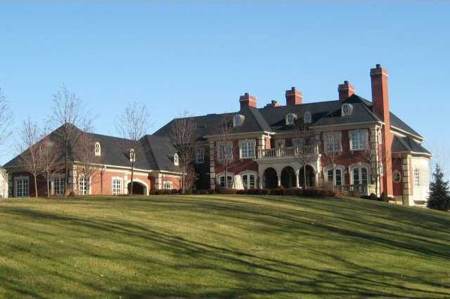 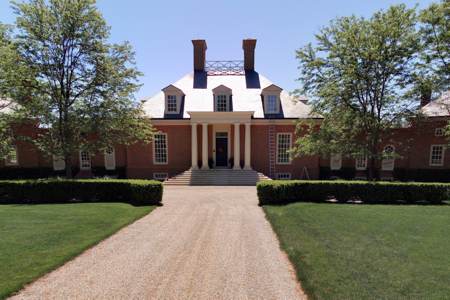 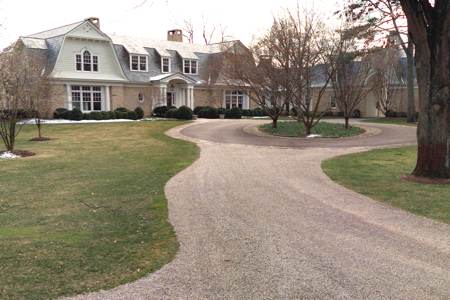 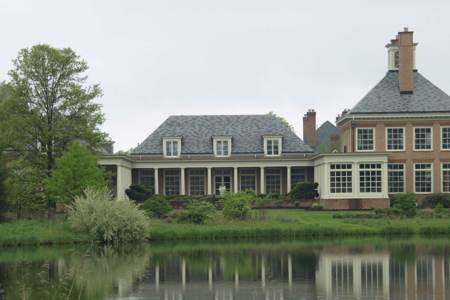 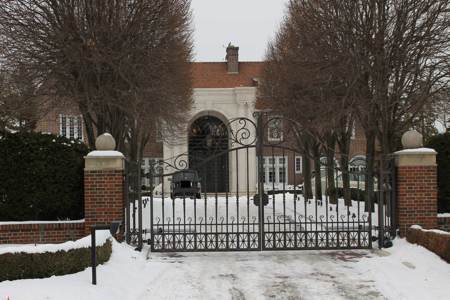 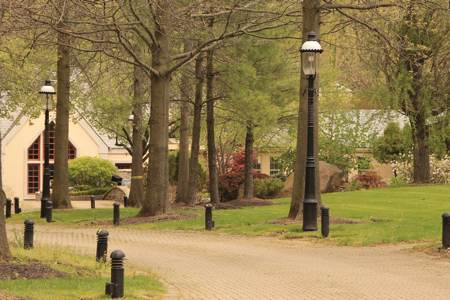 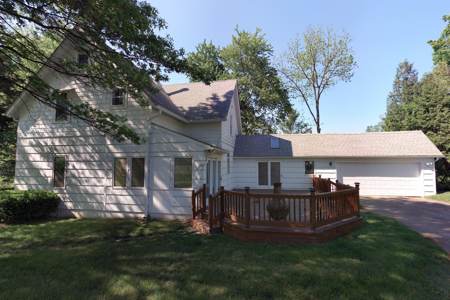 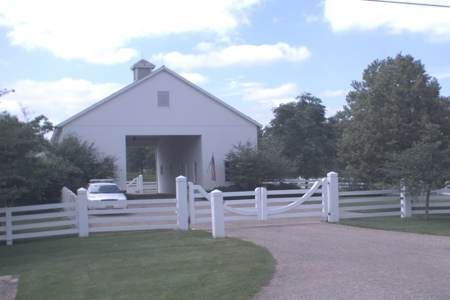 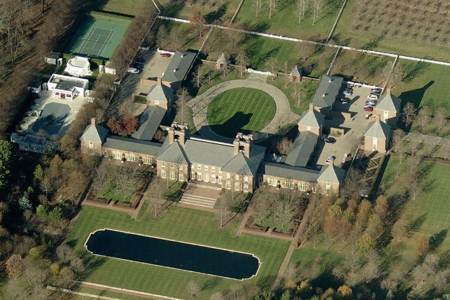 The most expensive home in Columbus, Ohio belongs to non-other than Les Wexner, who also happens to be the richest person in Ohio.  Mr. Wexner is the founder of the Limited, now L Brands.  His net worth is estimated at $5.8 Billion.